2PM's Junho placed #1 on Oricon Chart with 'So Good' 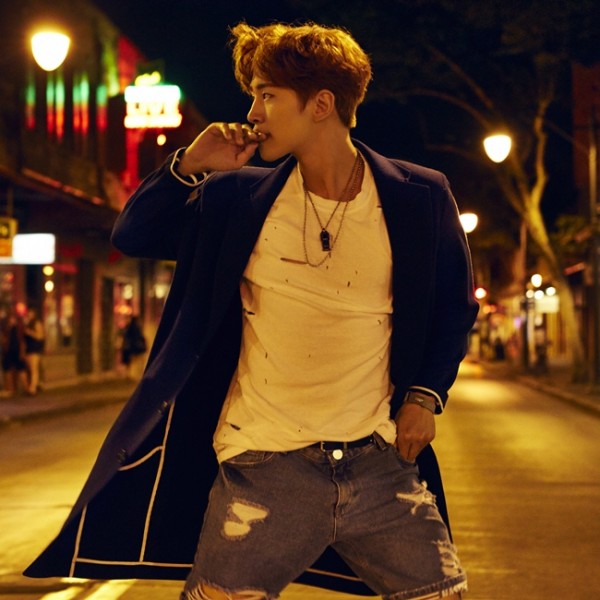 ​2PM's Joon Ho placed #1 on Japan's most popular music chart 'Oricon' with his 3rd Japanese mini album entitled 'So Good.' This album released last night and had 28,325 of album sales on the first day of its release on July 1. According to the reports, Joon Ho produced 8 different songs of 'So Good.'

Meanwhile, he will hold his solo concert tours in 7 different cities including Yokohama Arena.