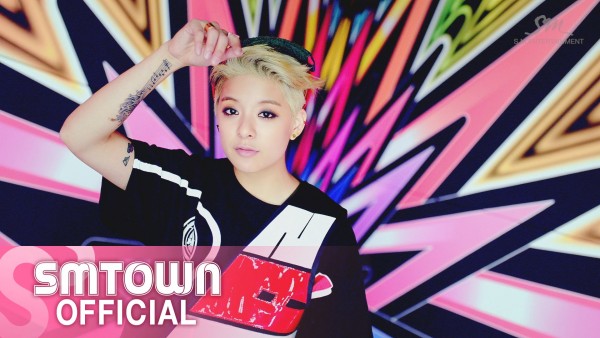 Amber was born on September 18, 1992 in Los Angeles, California.

She did one and half years of training and debuted as a member of the girl group f(x).

On February 2015, she debuted as a solo with the release of album “Beautiful.”