Big Bang confirm their comeback for next month! > K-POP

Big Bang confirm their comeback for next month!

Big Bang’s comeback is really happening in this April!​ 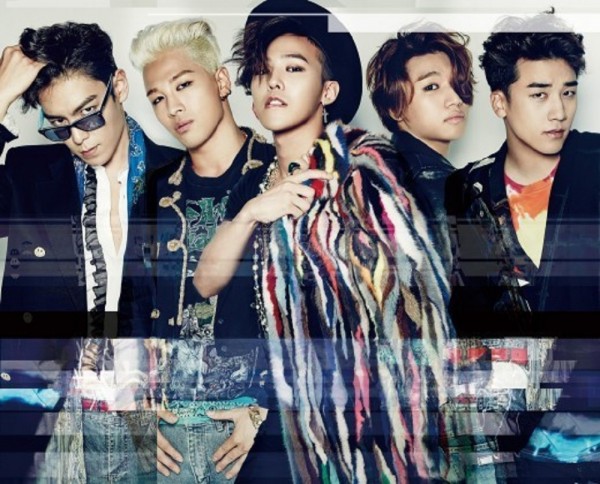 According to YG Entertainment staff, Big Bang is going to hold a concert in Seoul Olympic Park on April 24.

The concert is a promotional events for their comeback in April.   ICON, a Trainee of YG Entertainment, will take a charge of the concert openings. This is going to be a first step for ICON to debut. Yang Hyun Suk, a CEO of YG Entertainment added “Starting with a comeback of Big Bang, Winner and ICON will release a new album this year. Big Bang, Winner and ICON are busy preparing their new albums.”

Since it has been three years since Big Bang left the stage, fans are thrilled to see them back on the stage!