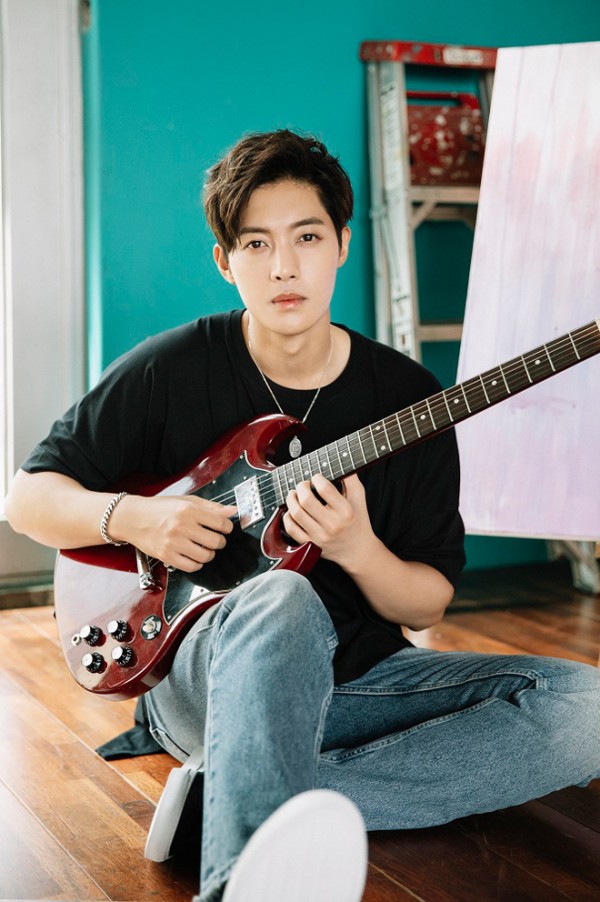 Hallyu star Kim Hyun Joong will release his new single "Wait for me " on september 26 by Tower Records. This is his second Japan single after he was from military enlistment. And in line of his activities he is now shooting his new tv drama to be aired within couple of months this is titled temporarily When Time Stops. His role would be definitely new and very far from his previous dramas in which his fans will be surprise. Will keep an update of his new single and tv drama. Stay tune with us. We wish him all the best! FIGHTING!