BTS was chosen as nominees for the Order of Cultural Merit 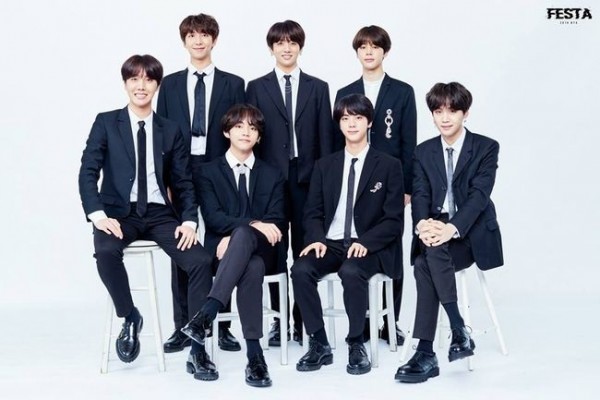 According to Korean Ministry of Culture, Sports and Tourism, BTS was chosen as one of 12 nominees for the Order of Cultural Merit which will be present on 2018 Korean Popular Culture & Arts Awards.

A representative from the Ministry commented that BTS gains recognition not just in Korea but also in overseas music industry which makes a great contribution to the development of Hallu. BTS is a singer song idol with most members having the ability to write lyrics and compose their own music.

BTS has once received a commendation the Ministry in the 2016 Korean Popular Culture & Arts Awards. The Order of Cultural Merit that BTS is nominated this time is a higher honor than the commendations from the president, prime minister and minister.

The winners of 2018 Korean Popular Culture & Arts Awards will be announced in October.​